328
SHARES
2.5k
VIEWS
Share on FacebookShare on Twitter
Enjoy The Most Beautiful Black Women all day every day! 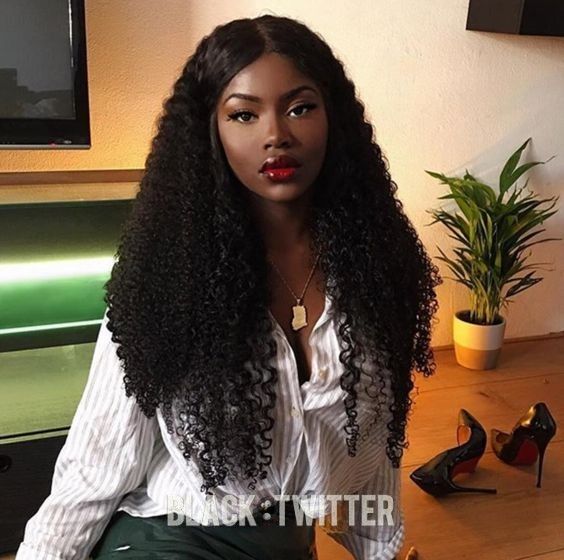 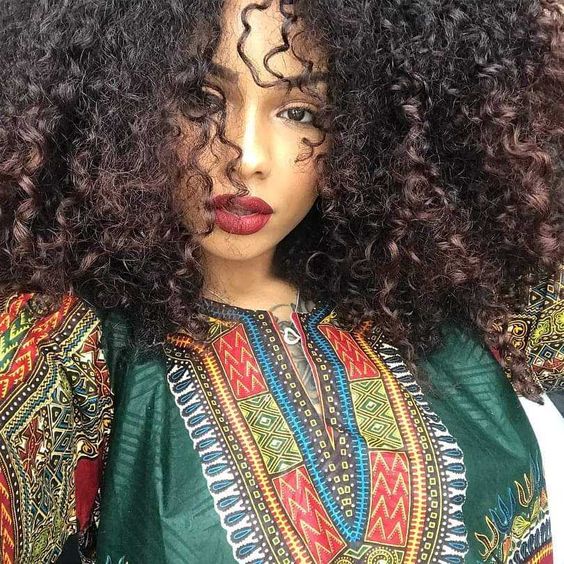 That is so true exactly what you saying I couldn’t have said it better myself and I’m a woman so if a black woman or black man is doing it for themselves then being obnoxious overbearing ignorant that’s when the reality sets in and that’s when you start to realize what the f*** really goodbye it takes more than a good woman to have a job to keep a man or woman both ways.

This is so not true. My nephews, his friends and many other black males I speak to of the generation you are mentioning are just as intelligent, motivated and working on having their own businesses and have partners who are just alike. And to say this, is being arrogant and hateful.

I’m not talking about me specifically I have someone but I’m in a women’s book club and this always seems to be the source of our discussion. They mostly say they won’t give them a chance or only wants sex. I’m not trying to be hateful or arrogant I wanted to see if some of the older generations had some insight on it.

Ask these women in your group the questions I wrote, who are you letting into your life and why, what type of person are you and what kind of energy are you putting out? We do not need to look for a man, a man will come when the person is ready to receive, until that, they will receive the hurts and pains they are wishing to run away from in the form of that man. Always make sure that you have healed and loved self before you are willing to accept love from another, otherwise, most of the times it turns out to be sex.

Ok..you are just trying to help, so come from a place of love and ask them if you may be able to suggest a thought…Good luck!

Lies, some women are just whack and don’t even know it. Not saying YOU personally cause I don’t know you but there’s a ton of whack broads in the game where dudes will just toot it and boot it. 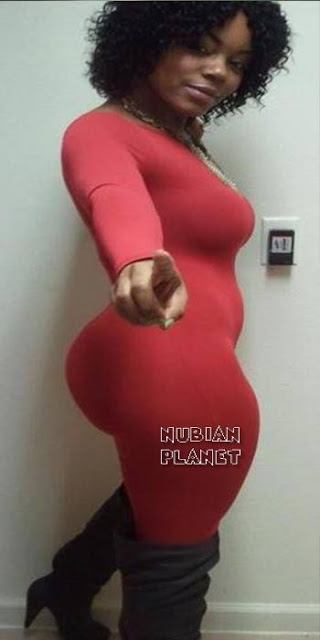