by Powa Sistah
in Beauty
0

There’s a lot of historical, cultural, and genetically predisposition for some to have so-called self-hate/gender hate and hate for those they internally or externally hate because of one or more of these things some personally I treat it (anti-black love in any form) like shit on the sidewalk.

I really wish I could disagree with you but, it’s true. They have dissed them their whole lives, since kindergarten… The brainwashing is Real.

Women also hate themselves, because of it. (a prime example would be Lil Kim…)!

You can say that for black women as well. A lot of posts putting black men down or blaming black men for their downfalls. No unity. Just cutting each other down is typical of us as a people.

I’m convinced we hate each other… But I’m super convinced.. that it’s systematic… Black folks as a whole need to let go of this notion of honor in being ghetto and hood… Being outlandishly aggressive to show strength and dominance over people we should love and express compassion… 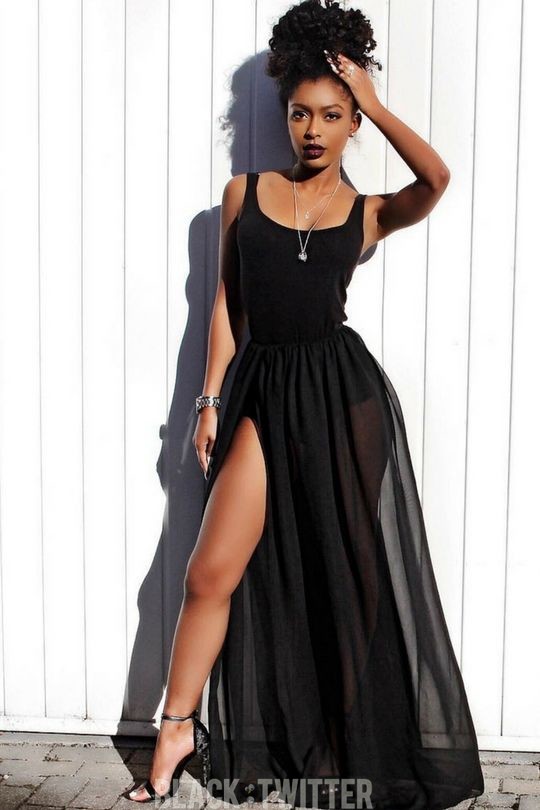