Beautiful Back Women No Longer Settling

327
SHARES
2.5k
VIEWS
Share on FacebookShare on Twitter
Enjoy The Most Beautiful Black Women all day every day!

Some of those “highly intelligent” women standards are too high or they come off as unapproachable. And who doesn’t want that kind of woman? Am in school learning optometry and I wanna marry a highly educated person who still knows she is a woman.

One thing I have realized is that education make guys better but make women worse.

Why am I saying this? An educated man knows how to help his woman with chores in the house n respect her but an educated woman will think she is too big for de kitchen will wanna control her man around.

I bet u that after u get your PhD u will not cook for your husband n that’s why we choose to ignore women who are over ambitious because they add little to their home because of pride.

I wasn’t talking about me specifically because I have someone, but I’m in a female book club and this is always the source of our discussions.

What many “intelligent” people want to do with their lives is shine on other Black folk, and be comfortable and privileged within White Supremacy.

The sister is speaking from her vantage point and probably has a point. Instead of being up all in your feeling and disrespecting her try listening or having a civil conversation. It’s not a secret that the younger generation is more disrespectful. 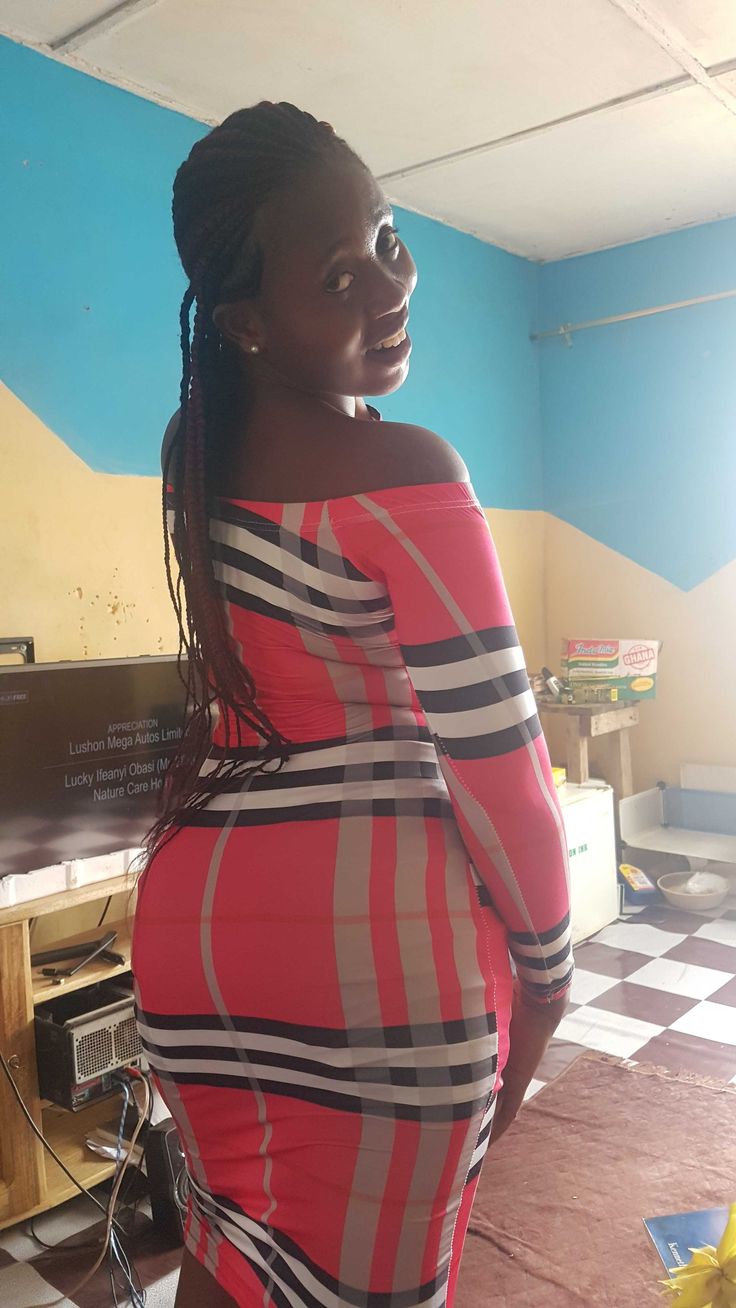 Beautiful Black Women - The Most Loyal